The Invisible Lodge International was founded by Sir Felix Korim, a well known stage Illusionist in 1953.

The organization has now passed its 65th Anniversary and -in 2004- held its first International Convention in Fort Smith, Arkansas.

As a Masonic Magician you join the ranks of known Brothers such as: 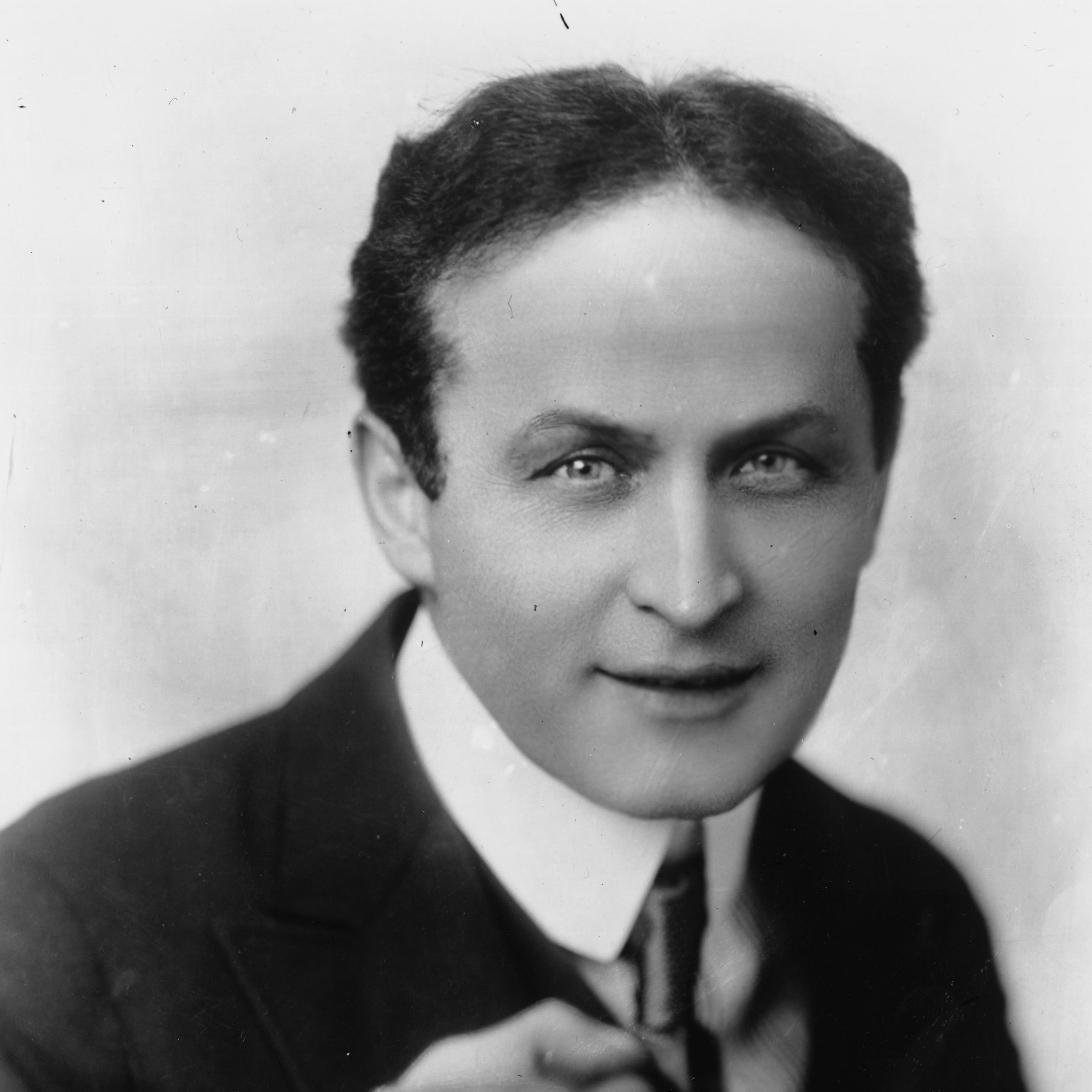 Initiated in St. Cecile Lodge No. 568, New York on July 17, 1923 and was passed and raised on July 31 and August 21 of the following year. “He was proud to be a Freemason and even held a performance for the Scottish Rite Valley of New York. The event was attended by 4,000 people in the Scottish Rite Cathedral and raised money for Freemasons in need.” 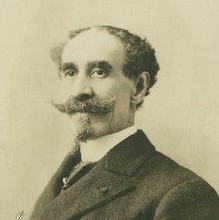 His funeral on December 20, 1896, held at the Masonic Hall on 23rd Street in New York City was so crowded it blocked the streets. Reportedly thousands of people attended in hopes of being the one to close his coffin. 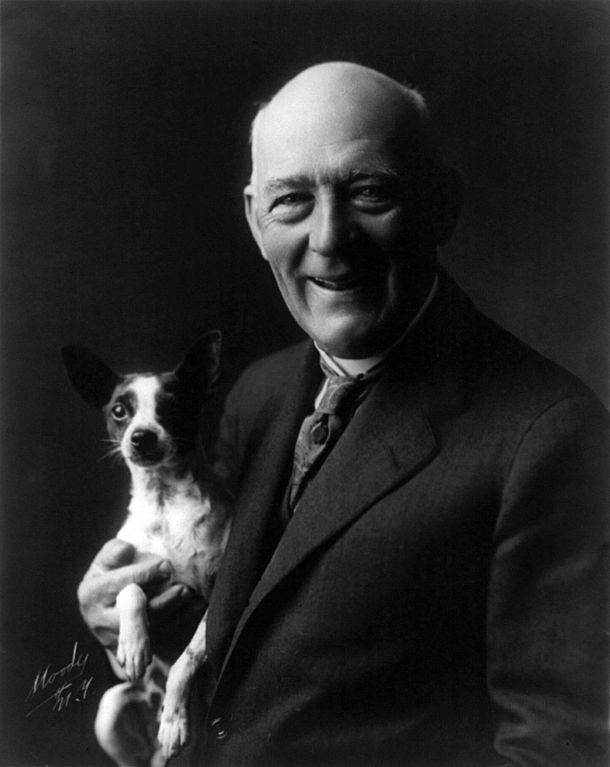 Called the “dean of magic” and “the most beloved magician in history,” he was the most popular magician from 1896 until 1908. Kellar rented a Masonic temple in Philadelphia, Pennsylvania, where he gave 264 performances, closing the show on June 24, 1885. 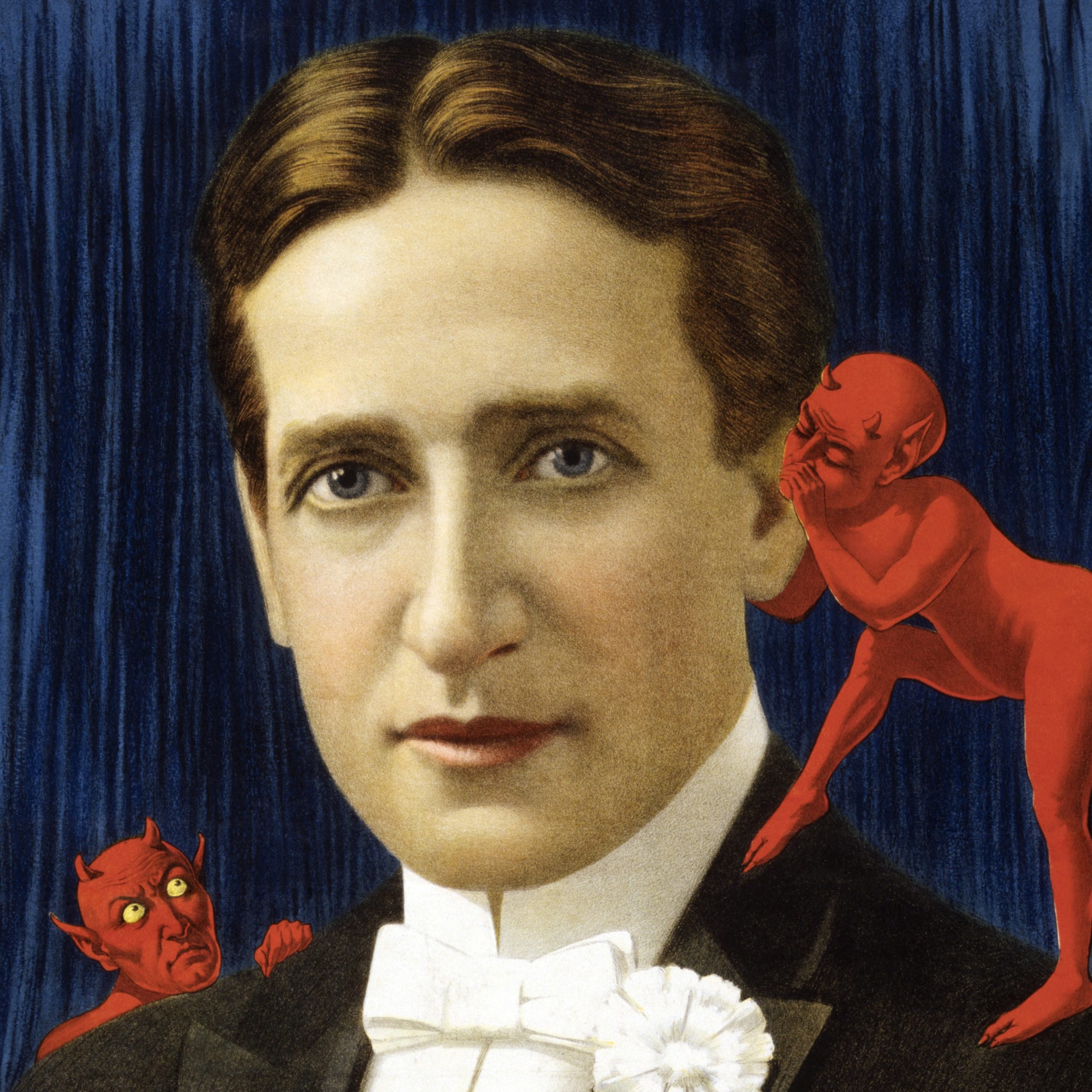 Received the mantle of “Greatest American Magician” from Bro. Harry Keller and passed it to his Masonic Bro. Dante (Harry Jansen, 1883-1955).

Now you can join your Masonic Brethren who were members of the ILI, including…

The Invisible Lodge International is a two-fold organization and to be a member you must meet certain criteria. First, you must be a Master Mason having current Blue Lodge status. You then must prove, to satisfaction of the ILI Directorate Board, that you are a Magician or a pursuer of an allied art form. This may be as a professional, semi-professional or amateur in the magic or related arts and show relationship and show ties through performance, authorship, collector or membership in an International, National or Regional oriented organization.

These dual membership requirements makes ILI a unique organization — one of a kind in the world!